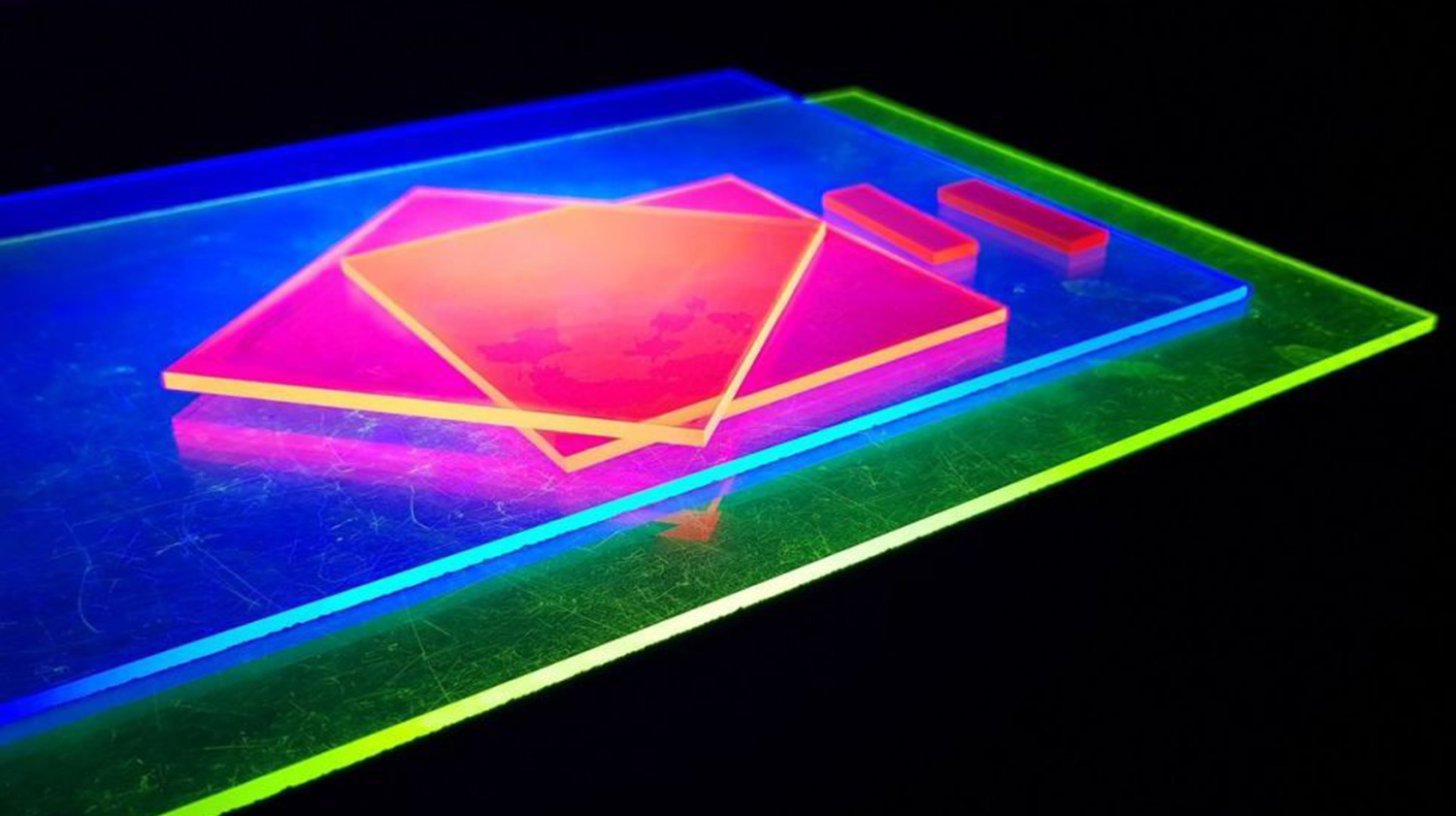 The behaviour and fate of excitons at organic-inorganic interfaces is central to many devices and applications. Constructing a device from a single photoactive molecule is the “Holy Grail” in the miniaturisation of molecular electronics. Similarly, constructing a functional nanostructure able to do useful work remains a goal in nanoscience assembly. These have remained a distant dream due to difficulties in understanding the fundamental nature of the exciton and controlling its dynamics across organic-inorganic hybrid interfaces.

This platform aims to identify key chemical and structural molecular variables that underpin the excitonic behaviour at nanoscale organic-inorganic hybrid interfaces. We intend to exploit this knowledge to design interfaces to control excitons and construct single molecule devices and functional nanostructures.

Exciton dynamics across hybrid interfaces are highly complex and dependent on molecular parameters that directly impact the nanoscale morphology, spin polarisation, exciton manifold and interfacial density of states. These parameters are well below the diffraction limit of light and not observable through conventional bulk spectroscopic and imaging techniques.

In this platform, novel, sophisticated optical probes will be developed with a focus on determining the key chemical and structural molecular variables that underpin the microscopic function in excitonic materials and at hybrid interfaces, which has been challenging at a bulk level.

These studies will provide the requisite knowledge about excitonic behaviour at interfaces and provide us with strategies towards the realisation of single molecule devices and functional nanoassemblies.

Outcomes from fundamental research into exciton diffusion in multichromophoric systems and assemblies of quantum dots, along with exciton dynamics across organic-inorganic interfaces, will be applied.

This is a fundamental and enabling platform, in which the science carried out underpins the work in other platforms. It necessarily has overlap, in particular with Platform 2.3, which focuses on the theory of excitons and exciton diffusion. It also has overlap with Platforms 1.1 and 1.2, and the outputs from this platform will feed into others. The instruments developed will be used to characterise thin films and device active layers, and it is anticipated that the structures (both molecular and nanocrystal-based) formed will be incorporated into devices (Theme 1) and as sensors (Theme 3). Photophysical insights will provide guidance across all platforms and capabilities.

CSIRO through the work of Anthony Chesman and Ken Ghiggino, have been looking at advancing polymers and perovskites.

A key challenge for the directed movement of excitons is the ability to position very tiny objects, such as nanoparticles and molecules, through which excitons are able to move in a predefined way. Researchers in Exciton Science have been developing methods for achieving this in novel ways.

Control of the morphology of conjugated polymers by extension of their chains using film stretching or templating has been shown to lead to a dramatic (6 fold) increase in the film brightness.

Excitonic processes at inorganic interfaces are conveniently probed using crown-core and core-shell nanoplatelets. This area involves significant collaboration both within the centre and internationally (Rao, University of Cambridge, Ithurria and Chamarro, INSP Paris). Exciton fine structure and spin dynamics of CdSe/CdTe core–crown nanoplatelets show a microsecond lifetime for the exciton spin lifetime with an unusual magnetic field dependence, along with linearly polarised exciton states and emission. Complementarily, using single molecule blinking and FLID, we have demonstrated that exciton recombination in NPLs involves unusually long-lived grey states. These long-lived grey states can be explained by the localisation of trap sites on the core/crown of the NPL. Defocussed wide-field is being used to map the emission dipole of core-shell nanoplatelets. (Lakhwani, Mulvaney, Funston)

Building on work from 2018, PbS QDs, when excited, transfer 85% of their excitons to triplet-excited tetracene ligands. A system in which the triplet states are harnessed via transfer to a violanthrone and subsequent triplet-triplet annihilation was shown to provide a useful scheme which circumvents the challenge of oxygen in photochemical upconversion. (Schmidt, Cole)

In 2019 a new research area was identified and initiated with the aims of optimising interfaces via band-edge engineering and passivation. The new projects initiated will progress and develop over the coming years. They involve the interfacial injection of triplet excitons into PV relevant materials such as silicon, photophysics of CdSe quantum wells, and fundamental interfacial processes in perovskite films.

The topic of excitons at interfaces cuts across many of the platforms, extending significantly into 1.1, 1.2, 2.3, and 3.3 and with explicit relevance to device physics.

As a result, in 2019, this platform has been strengthened to incorporate an additional work package: Exciton Engineering at Bulk Interfaces. This work package focusses on the controlled engineering of interfaces. Current research areas within this include experimental investigation of triplet injection via band-edge engineering of silicon via inclusion of hafnium layers, spectroelectrochemistry of QDs and interface engineering of perovskite films for PV applications. As 2019 saw the beginning of this work package, it is expected that this will gain in momentum and further strengthen into 2020.

Upon start-up of the Centre, in order to allow focusing and build-up of instrumentation and fundamental knowledge of excitons at interfaces, the work package focusing on Molecular Motors and Single Molecule Optoelectronics was delayed. Outcomes from fundamental research into exciton diffusion in multichromophoric systems and assemblies of quantum dots along with exciton dynamics across organic-inorganic interfaces will be applied to design single molecule devices and functional nanoassemblies. The design phase will be initiated at Year 3 and the associated work package initiated in Years 3 and 4 of the Centre.

The work package Exciton Engineering at Bulk Interfaces initiated in 2019 will be further strengthened as work on the initial projects gains momentum.

Directions for the delayed work package “Molecular Motors and Single Molecule Optoelectronics” based on the understanding of interfaces obtained to date will be determined and work will be initiated.

The research platform is broad and diverse. The initial research programs are highly fundamental. Initial work on singlet fission on acene capped nanocrystal systems was delayed due to resourcing issues. As a result the initial emphasis shifted to interfaces of other nanoparticle organic/inorganic and inorganic/inorganic systems. The resourcing issues have now been remedied.