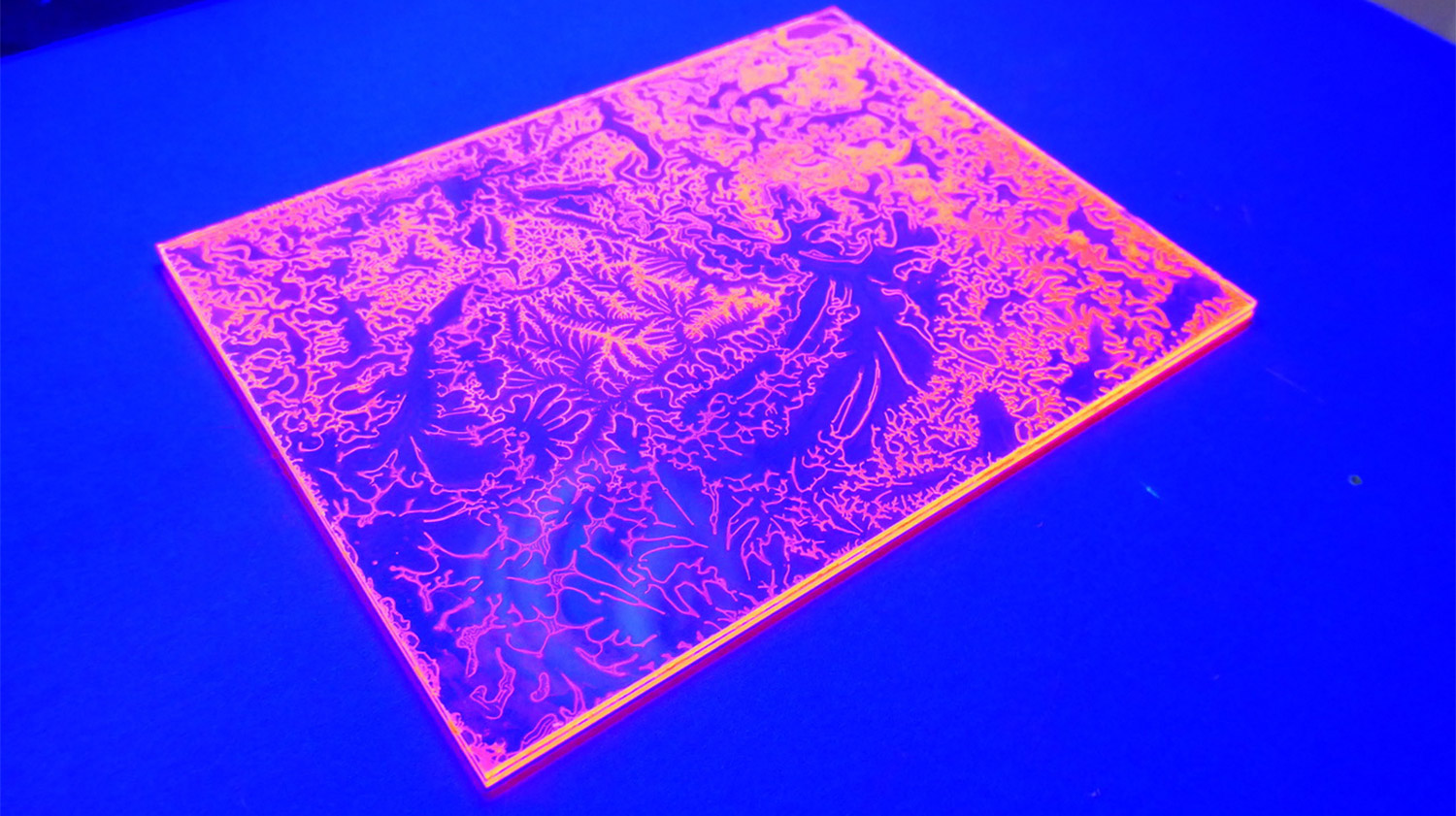 Take a look at your laptop, tablet or smartphone. It’s almost certain the display screen on your device has been created using indium tin oxide (ITO), a composition perfect for the job and which plays a big role in running the tech most of us have come to rely on in the 21st century.

The only problem is, indium is running out. Fast. Estimates suggest we may only have enough left to last for 10 years.

So what’s the alternative? Graphene. That’s where Exciton Science, and its partnership with the Chongqing Institutes of Green and Intelligent Technology (CIGIT) comes in.

CIGIT have been developing high-quality graphene that could serve in place of ITO in every laptop and display device around the world, without a loss in functionality. It has the potential to be cheaper, more flexible and more abundant than ITO, and its value isn’t just restricted to computers and phones. Graphene can also be used in creating solar cells, a vital component of the sustainable energy future we are working hard to realise.

To make progress towards this important goal, Exciton Science has partnered with Agilent, CSIRO, Monash University and CIGIT to help create an Australia-China Science and Research Fund (ACSRF) Joint Research Centre. The Centre is set to explore the potential of graphene to make improved photodetectors, solar cells and X-ray detectors during a three-year project.

According to Exciton Science Director Paul Mulvaney, one of the biggest challenges will be to improve our understanding of graphene and lower its production cost sufficiently to appeal to industry.

“The people in Chongqing have done lots of testing of different forms of graphene and found that the monolayer graphene is the best material,” he said.

“The main problem is that although graphene itself is incredibly strong, when it’s only one monolayer thick, it’s like playing with a spider’s web, or spider’s silk. It’s very delicate. Strong, but tricky to play with. Learning how to manipulate it is quite tricky.

“But as proof of principle, I actually have a mobile phone at home with a graphene interface. It works just as well as ITO. The problem at the moment is the graphene they can make works as well as ITO in some devices but it’s not significantly cheaper. It’s as good. But industry will not switch over the graphene until it offers a significant price advantage.”

In addition to expanding our knowledge and capacity to work with graphene, the Joint Research Centre will also enable Exciton Science and CIGIT to share wider knowledge, build partnerships and develop closer links as the world moves steadily toward the mass manufacture of next-generation solar cells. 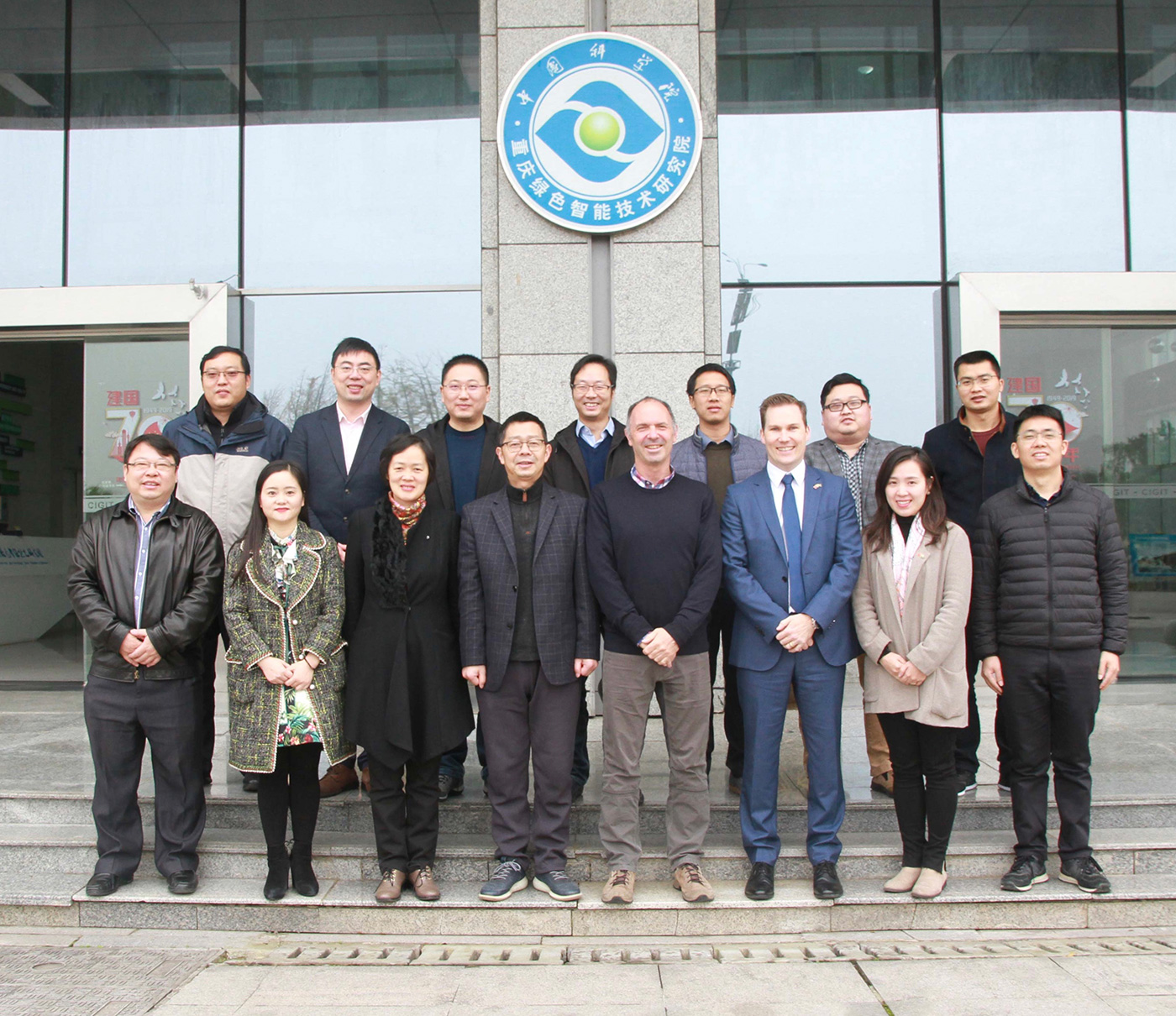