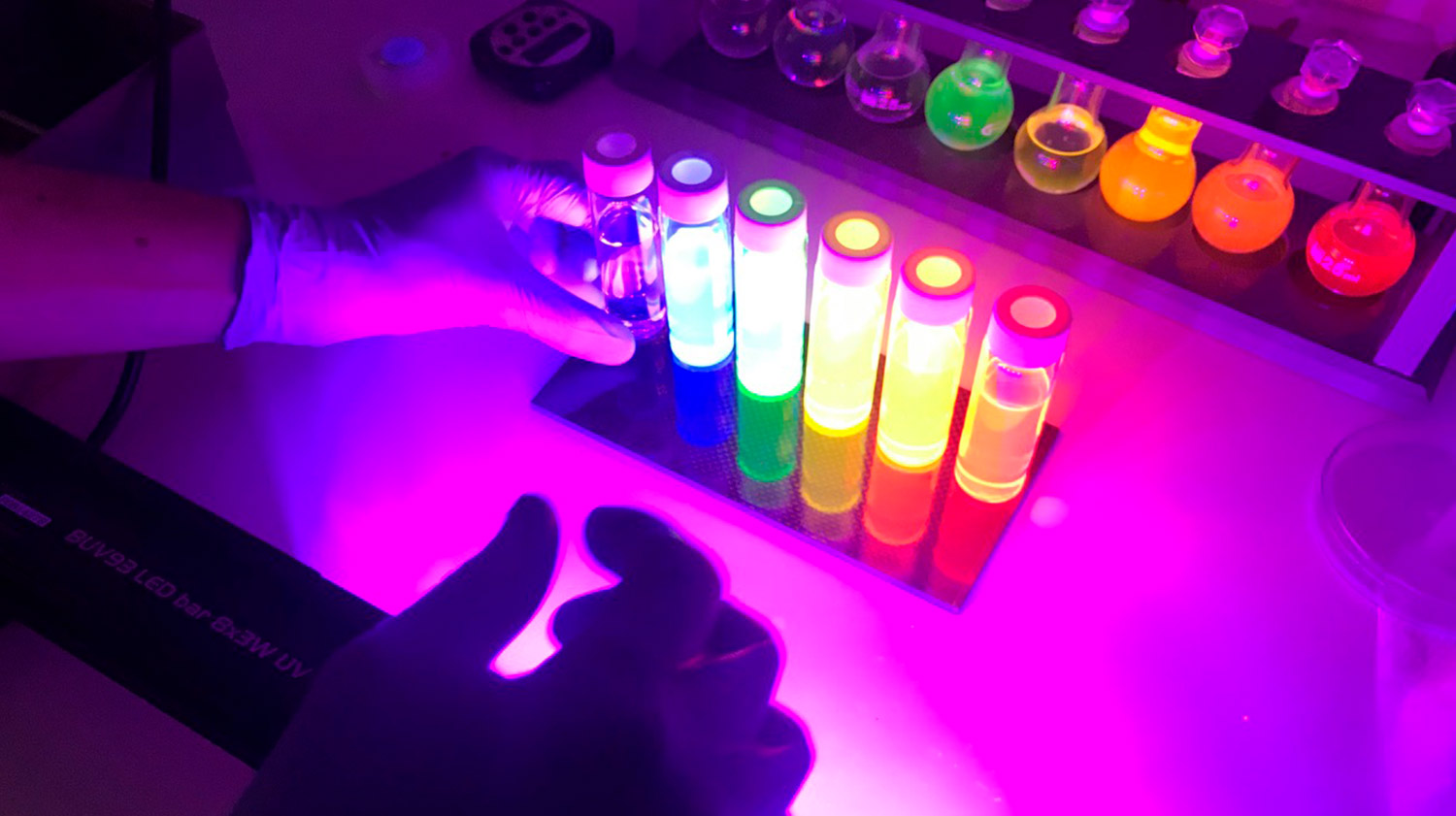 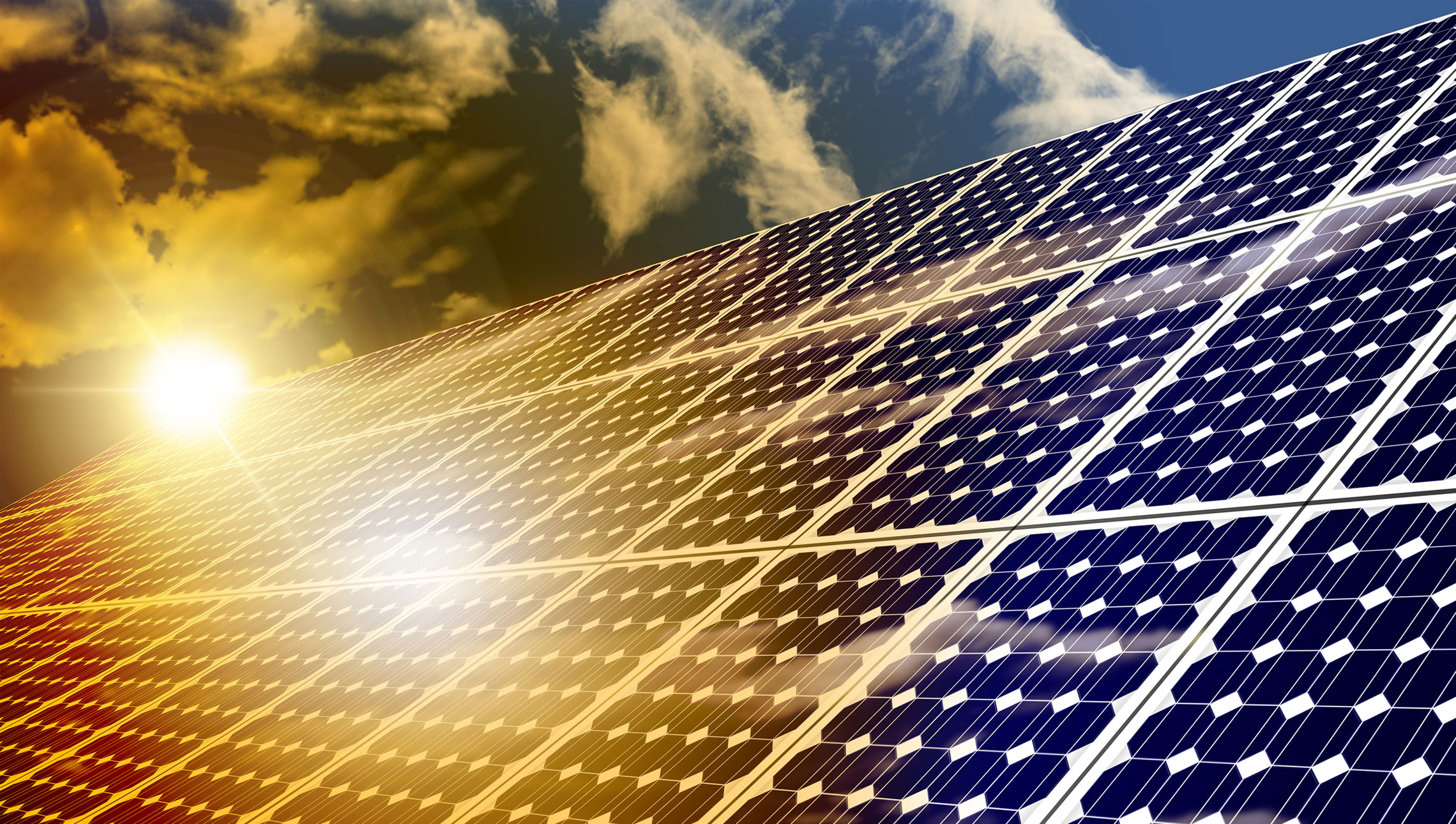 Conventional silicon solar cells, which are constrained by their size, weight and cost, could one day become a thing of the past thanks to the ground-breaking work taking place within the ARC Centre of Excellence in Exciton Science.

A materials chemist leading the Nanomaterials Laboratory for Next Generation Technologies at Monash University, Professor Jacek Jasieniak is the Chief Investigator responsible for Exciton Science’s research into the next generation of solar cells.

Jacek’s group works closely with the Advanced Photovoltaics Laboratory headed by Professor Udo Bach, and collaborates with members across the Centre, to examine new materials for solar cell creation and consider novel technologies for harnessing energy from the sun.

Silicon has enabled individual homeowners, businesses and energy companies to install solar panels at increasingly large scale over the past decade, but the material also faces some drawbacks. The creation of silicon solar cells requires significant amounts of energy, often generated by burning fossil fuels; they are restricted by size and weight, and are fundamentally limited in efficiency when converting sunlight into energy. At the end of their lifespan, silicon solar cells are also difficult to recycle effectively.

It’s the job of Jacek and his colleagues to address these issues and help to equip Australia and the world with the means to generate renewable energy even more cheaply and sustainably in the 21st century.

One avenue being explored by the research group is liquid printing, inspired by the simplicity and efficiency of the traditional newspaper industry.

Jacek and his group are asking the question: “Can we make solar cell technologies that harness the scalability and the speed of printing processes to give us solar cells that have the same or higher efficiencies as existing silicon and that can be recycled?

“The goal is to take a piece of glass or plastic, print over it with appropriate absorbing layers and electrode to form a solar cell … and then integrate them either on a rooftop or on a building.

“Such devices can also be flexible, just like a newspaper, and at that point you almost think well this could be a [window] blind, this could be a rollable structure. It meets a completely different form factor to silicon.” 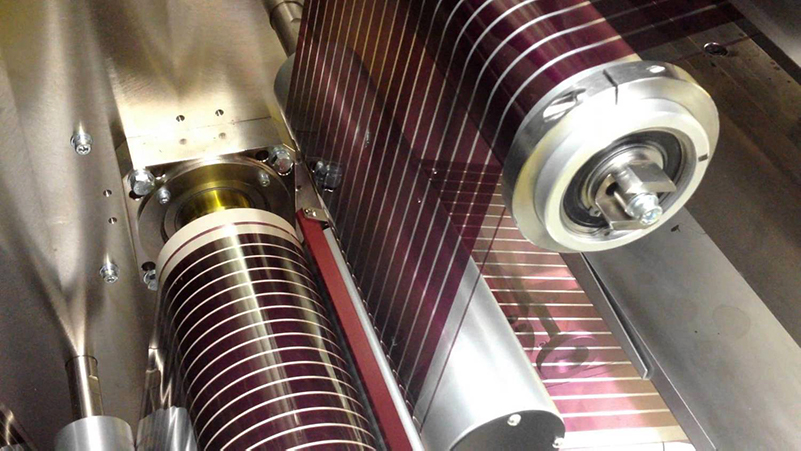 Until now, solar cells have most commonly been mounted on rooftops or installed in large open spaces. But what if the material solar cells are made from was far less rigid than silicon?

“All of a sudden it changes the value proposition. As one example, instead of putting shade cloth over farmland, you could harness all of that solar energy to convert electricity for that farm or for that region.

“You can’t do that now, because it’s either too expensive or impractical. Such opportunities can be materialised, if we can get to flexible types of solar cell devices.”

Achieving the progress necessary to realise that vision has been a primary focus for Jacek and his colleagues, who are investigating the potential of perovskites, a material class with comparable efficiency but with the advantages of easier processing and greater structural flexibility than silicon.

“Another opportunity, that we are thinking very strongly about, is the idea of building-integrated photovoltaics,” Jacek said.

“Windows in cities and apartments form a big part of buildings. So then the question is, how do we build windows that can efficiently generate electricity and how do we start to integrate these types of windows into buildings?

“You can’t do that with silicon because they are opaque. A huge opportunity for new technologies is to try and develop semi-transparent windows, try and harness light absorption within a window structure while still letting light through that window in a way that’s architecturally pleasant for the user.

Exciton Science is well placed to capitalise on the impressive potential shown by some of these new materials, thanks to its close relationship with the Commonwealth Scientific and Industrial Research Organisation (CSIRO).

“Now the exciting thing with that area is we’ve got some of the record efficiencies for semi-transparent solar cell technologies,” Jacek said.

“That’s a game-changer from a technology perspective. There are so many opportunities. Find the material and find the application and then you can use printing approaches to achieve those properties. It’s unbelievable. The printing facilities that CSIRO have are incredible.”

“So the opportunity of this platform is to really harness the expertise around materials development, and to then work with CSIRO to try and translate that knowledge into things that are genuinely printed and demonstrated at a scale that I think is important for real world applications.”

Thanks to the work of Jacek and his colleagues in Exciton Science, we can realistically hope to have a dynamic range of cheap, flexible and recyclable solar cell technology playing a leading role in Australian energy generation in the decades to come.